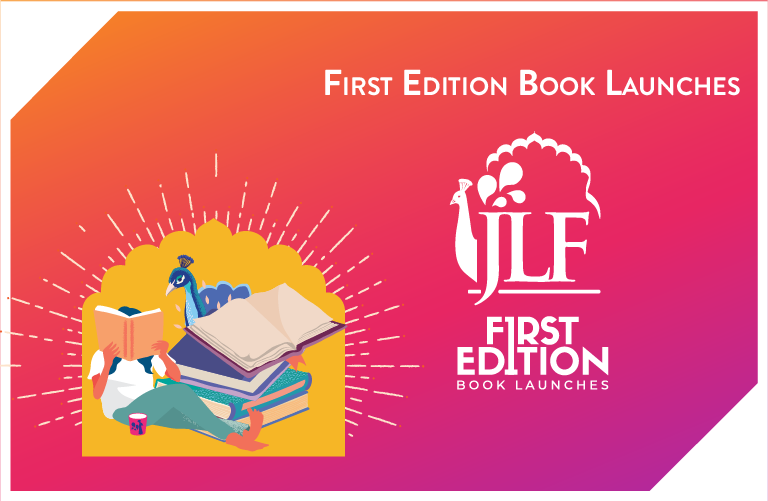 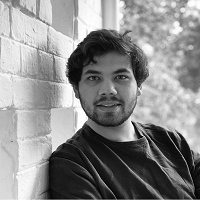 Manan Kapoor is the author of The Lamentations of a Sombre Sky, which was shortlisted for the Sahitya Akademi Yuva Puraskar 2017. He was a writer-in-residence at Sangam House writers' residency in 2019. His writings have appeared in the Boston Review, Caravan, The Hindu, Scroll, Firstpost and the Wire, among other publications.

A Map of Longings: Life and Works of Agha Shahid Ali

The JLF First Edition is delighted to host the virtual launch of Manan Kapoor's latest work, A Map of Longings: The Life and Works of Agha Shahid Ali, published by Penguin Random House India.

The Kashmiri poet Agha Shahid Ali passed away in 2001 but left a lasting impact through his intense writing where the personal met the political. Manan Kapoor’s recent book, A Map of Longings: The Life and Works of Agha Shahid Ali, is an immersive biography of one of the greatest, most iconic poets of the last century. Tracing Shahid’s life through Kashmir, New Delhi and the United States, Kapoor vividly maps the evolution of the poet’s complex legacy as well as the many lives he impacted. Kapoor is also the author of The Lamentations of a Sombre Sky.