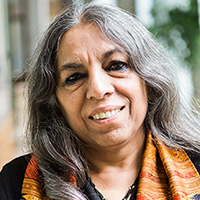 Urvashi Butalia is a feminist writer and publisher. She co-founded Kali for Women, India's first feminist publishing house and, when Kali closed down in 2003, she set up Zubaan, a feminist publishing house of which she is now Director. She has a long involvement in the women's movement in India and writes and publishes widely on issues related to women and gender. Her best known published work is the award-winning history of Partition titled The Other Side of Silence: Voices from the Partition of India. She is currently completing a new non-fiction work on the life of a transwoman.

The Many North Easts

The world in the last decade has acquainted itself to the gems of north eastern literature. Whilst for the uninitiated it is a new culture to explore, for those who have been avid readers of this literary tradition, its popularity in the mainstream comes as no surprise. However, how does one define North-eastern Literature, the sub-cultures that it is made up of and its boundaries? An illustrious panel evaluates the representation of language, dialect, and socio-political narratives of the eight states and explores the place of their authors within larger literary traditions. 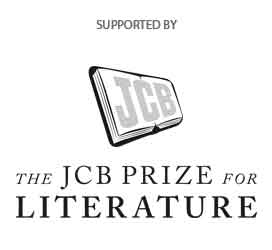 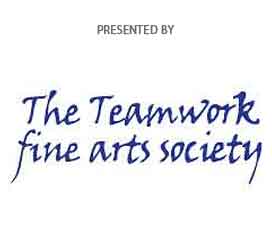 Tess Lewis and Jonas Lüscher in conversation with Urvashi Butalia

Swiss-German writer Jonas Lüscher’s work, Kraft, is a social satire on our technological and consumption obsessed age and the roots of neoliberal fantasies.Translated into English by celebrated writer Tess Lewis, the novel explores a German Professor's attempts at winning a competition to be held at Silicon Valley. In a session evaluating world-weary European skepticism and irrational American optimism, the writer and translator give us a glimpse into the process of translating this text and the paradox of ideas and inquiry in a world dominated by the market.In conversation with writer and publisher Urvashi Butalia.

Tilottama Misra and Udayon Misra in conversation with Urvashi Butalia

Off the Beaten Track: The Story of My Unconventional Life

Saaeda Bano's Off the Beaten Track: The Story of My Unconventional Life is translated from Urdu into English by her granddaughter Shahana Raza. It opens a window into the life and undying spirit of a doyenne of Urdu broadcasting and India’s first woman radio newsreader. In a conversation with writer and publisher Urvashi Butalia, Raza gives us a glimpse of Saeeda’s determination, independence and courage which provides a unique and crucial disruption in India’s understanding of the past.