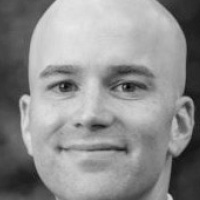 Academic and author Michael Cooperson’s ‘Impostures’ is an English translation of Arab poet and scholar Al-Harīrī’s ‘Maqāmāt’, which follows the roguish Abū Zayd al-Sarūjī in his adventures around the medieval Middle East. Cooperson matches the Arabic wordplay with an English narrative of his own influenced by Chaucer, Mark Twain and others. Along with literary critic, poet, translator and academic Kevin Blankinship, he evaluates the picaresque adventures and linguistic acrobatics of ‘Impostures’.