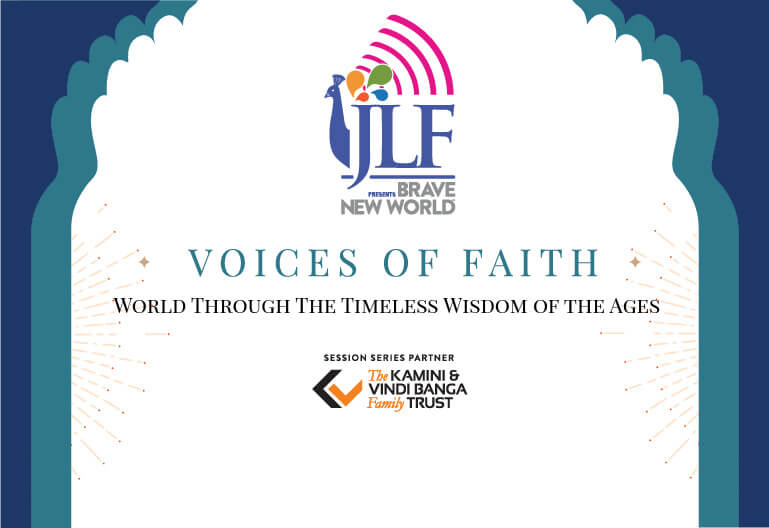 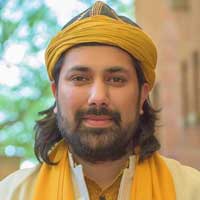 Syed Salman Chishty hails from the Chishty Sufi family of Ajmer Sharif, the Gaddi-Nashin (hereditary custodians) of the 11th century Sufi shrine of Hazrat Khawaja Moinuddin Hassan Chishty. His work involves the research of Sufi traditions and their interaction with global cultures and traditions. He is a regular participant at international conferences on interfaith dialogue and has represented the Chishty Sufi Order in the Middle East, Asia, the United States and the United Kingdom. He has been the Managing Trustee and Chairman ​of the Chishty Foundation for the last 8 years along with being its founding member with other elders of the Chishty Sufi family. He has also written several articles on Sufism and spiritual understanding for various national and international publications. Chishty also has an interest in photographing the ‘sacred’ and captured his Sufi journeys across the globe. His work has been exhibited at various events and exhibitions.

Ajmer Sharif: The Path of Devotion

The revered Dargah of the 11th Century Sufi saint, Hazrat Khawaja Moinuddin Hassan Chishty, has been a binding force in our nation's secular fabric.
Syed Salman Chishty, hails from the Chishty Sufi family of Ajmer Sharif. The Nizami Chishty Order is considered the most inclusive of Sufi philosophies. Exploring the nuances of Sufi philosophy with its interplay through history, Syed Salman takes us on a mystical journey of faith, harmony and inclusivity. In conversation with historian and author Rana Safvi, Syed Salman discusses the importance of Ajmer Sharif and the resonating power of its traditions.