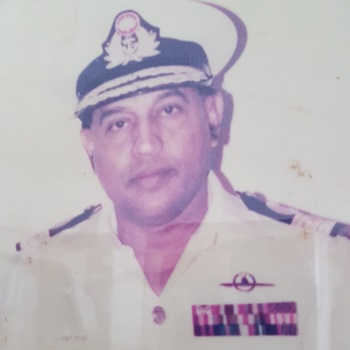 Abdul Wahed Chowdhury, widely known as a pioneer war hero of Bangladesh, remained a sound naval officer of the Executive Branch of the Navy during his 35 years of service. He led the Operation Jackpot at Chittagong Port and cut the lifeline of Pakistani Forces by sinking ships in the Karnaphuli river with limpet mine. Chowdhury also represented Bangladesh in 1995 for South-East Asia Symposium under Pacific Command in Hawaii, Japan, South Korea and Singapore and received the Best Award for International Human Relationship. He was highly praised for leading the submarine from France and subsequently leading the Naval Commandos for operations. He was awarded the highest gallantry award, BU and BB, as a recognition. 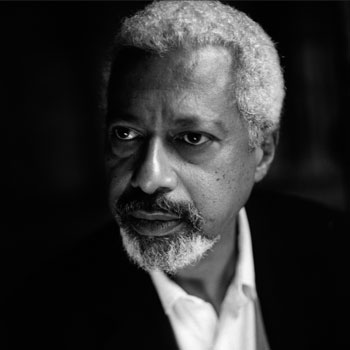 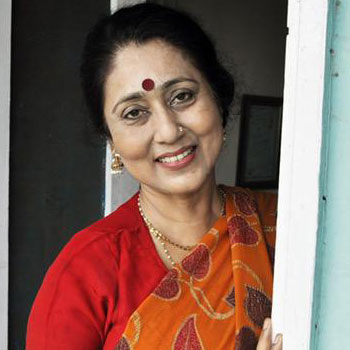 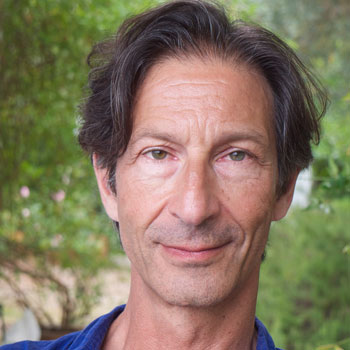 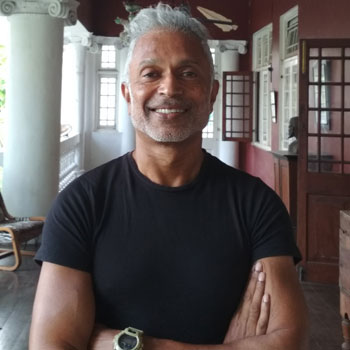 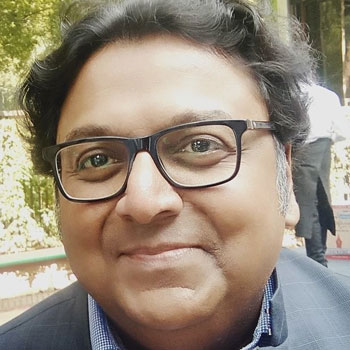 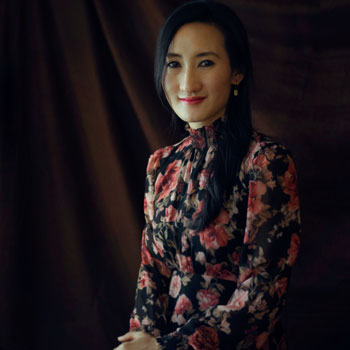 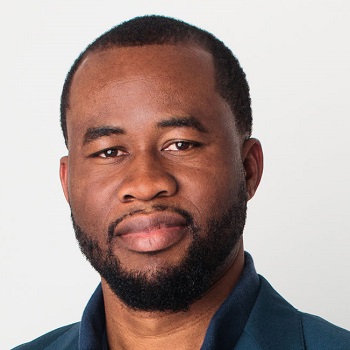 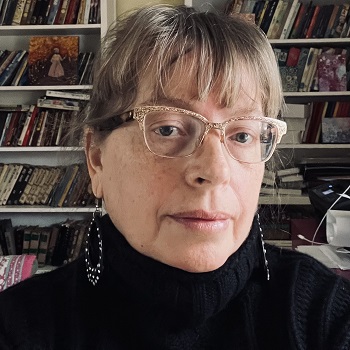 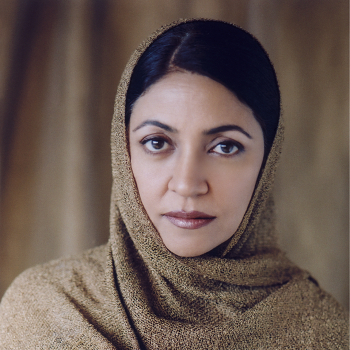 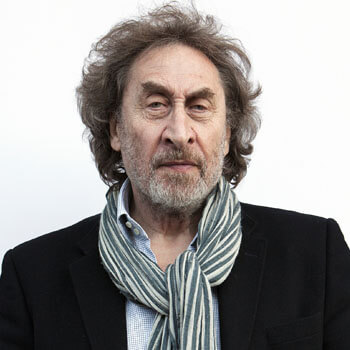 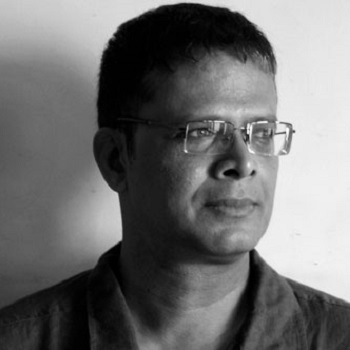 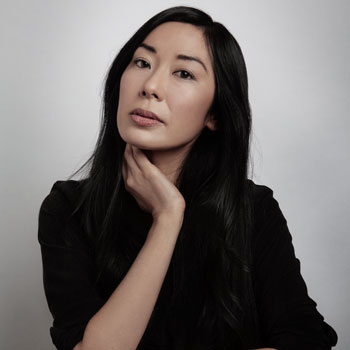 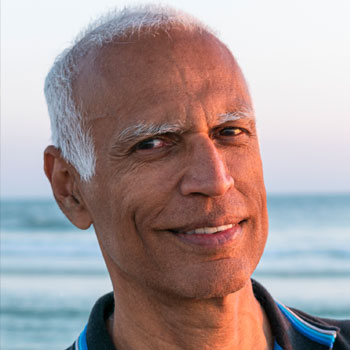 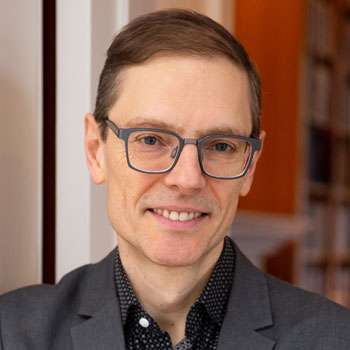 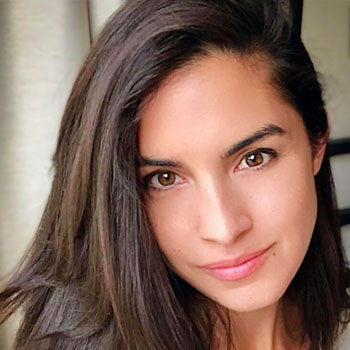 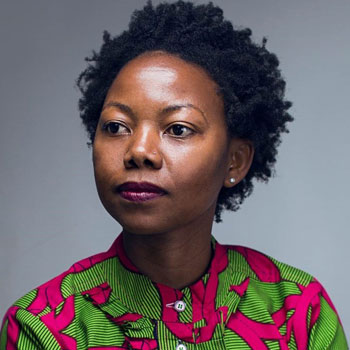 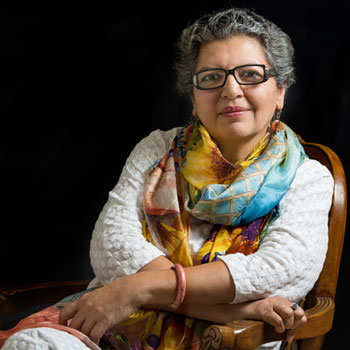 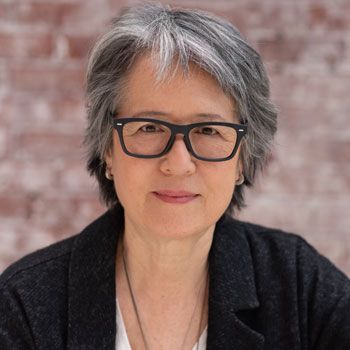 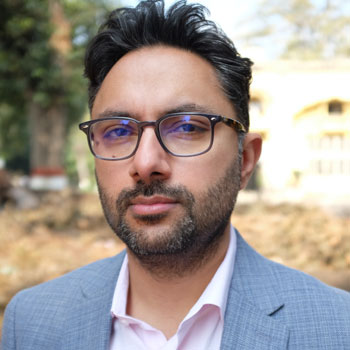 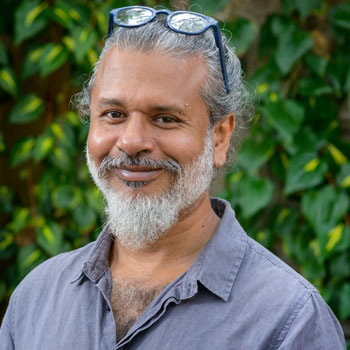 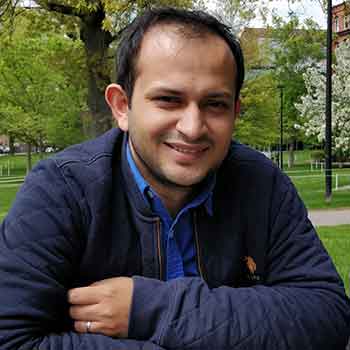 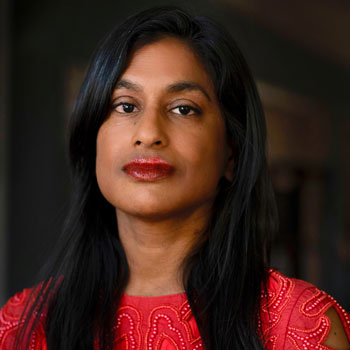 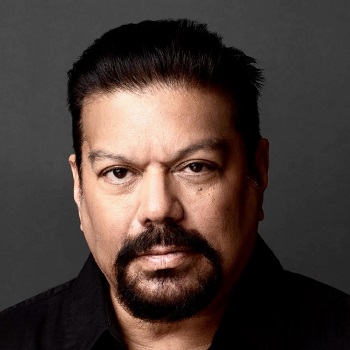