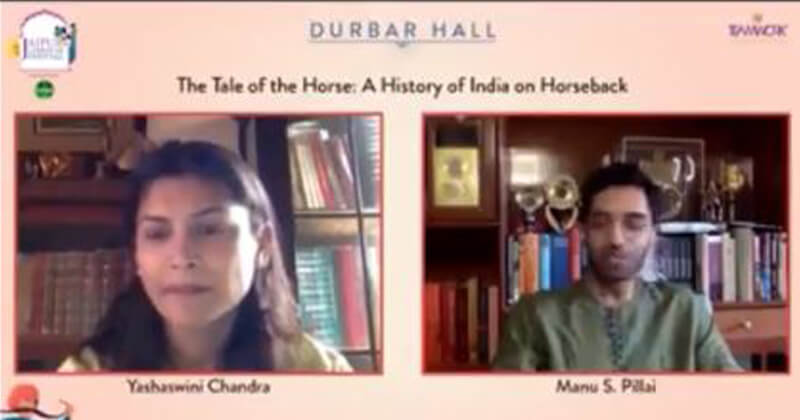 The Tale of the Horse: A History of India on Horseback

The Tale of the Horse: A History of India on Horseback

If wishes were horses, beggars would ride! This Scottish proverb has symbolized the elitist stature of the horse for centuries. Horses were always associated with aristocracy and had that magical air about them that mere mortals craved to possess. Was it like this in India too? Yashaswini Chandra's book traces Indian history through the saddle of this fascinating beast, who in reality is more of a 'sentient being'.

In her conversation with Manu S Pillai, an acclaimed author who has done a fair amount of research on Indian history, she confided that she chose the topic primarily because she is an equestrian herself. She has also been fascinated with this ubiquitous animal and attempted to present the horse ‘as a thread that connects mythology, history, folklore and art because the representations of the horse [appear] throughout Indian culture and society". She was keen on writing "a total history covering multiple levels of interaction between humans and horses", but she did not want to trivialize the horse simply as a 'commodity or fighting machine'. Chandra has also attempted to share 'what the horse itself might have experienced in these events.' This adds a unique perspective to her account in the book.

As expected from two historians, the talk got anecdotal from the start, with Pillai narrating the story of a carpenter whose stature was both physically and socially uplifted because of a horse gifted by the king. He said the book was full of strange and interesting details, such as the horse is mentioned more times in the Rig Veda than the cow, an observation that Chandra wished she could take credit for but was originally made by historian R.C. Sharma! She spoke of two 'origin' myths of the horse in Indian epics; the first was that it was a product of the 'samudra manthan' and consequently, 'a gift gleaned by the gods', thereby impinging an elitist connotation upon it right from its inception. The second myth says that the horse was initially a winged celestial being whose wings were removed by the sage Shalihotra and brought to earth. "It was almost as if they [the writers of epics] anticipated the horse being imported through much of Indian history", she quipped. The horse is evoked repeatedly across folklore, normative and Islamic traditions and has always been central to politics, culture and society in general, according to her. Chandra stated that "because the horse is now as marginal as it once was central, we forget how important it was!" Pillai described the book as 'charmingly written' and praised the sources that Chandra used, which included the 'Ashvashastra' or the science of breeding and training horses.

A particularly compelling point in the talk was the importing of horses across the seas in large numbers, and Chandra explained how many horses would not survive the arduous journey. Traders often dumped the corpses overboard but cut and preserved their tails as proof of their existence since they could be held accountable. Pillai found this account 'very moving'.

The discussion progressed to the horse's role in shaping the identities of communities and individuals, and the political and economic history of the times. Pillai mentioned among others Mahmoud Gawan, Mir Jumla and Ibrahim Khan (grandfather of Sher Shah Suri), who as horse merchants 'became major players in the political chessboard' with vast clout and a ticket to aristocracy. The international network of trade for Arab and Turkish horses would become a source of not just trading commodities but also intellectual exchange such as poetry in the centuries to follow.

Pillai said the book highlights how the horse carved the 'self-image' of not just Rajputs and Marathas but also marginalized classes such as the Mochis (creating saddles), Bhil tribesmen (grooms) and Bargis (guerilla warfare troops). Entire industries grew around the horse. Interestingly, horses were popular as royal gifts and even helped forge alliances and establish diplomacy in times of crises. Owners and their horses took care to be 'matched', and Mughal emperors were immortalized in art with their distinct horses. For instance, I was pleasantly surprised to learn of Shah Jahan's fascination for piebald (two-coloured) horses!

However, what really caught my attention was hearing that many women, particularly the queens, practised equestrianism as a matter of course! Indian women 'never rode side-saddle – they always sat astride on the horse' claimed Chandra, unlike their western counterparts. Mughal women were trained in horse riding, polo and archery, and when a female entourage of royal women rode, their women servants followed on horseback. It was oddly satisfying to discover that Indian women did not fall prey to the European custom of riding side-saddle, putting them at par with male riders of the time.

With such a glorious past, does the horse have any future today, or is it vanishing into oblivion? Can there be a revival for future generations spurred by climate change and depleting natural resources? As Chandra aptly quoted from Tabish Khair's review of her book, 'if they [horses] were the petroleum of the past, they were also man's best friend'. Are we ready to write an epitaph, or is there hope for a revival? 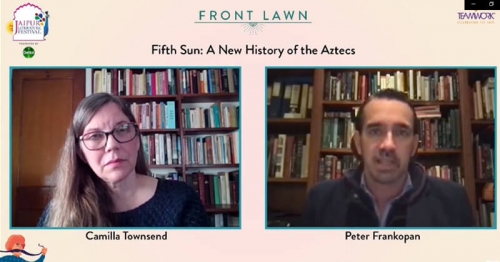 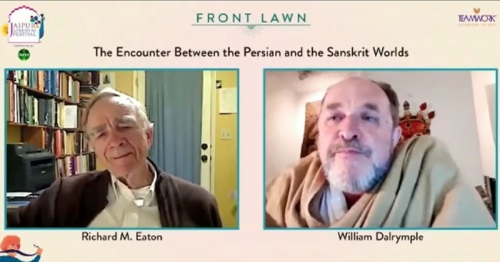 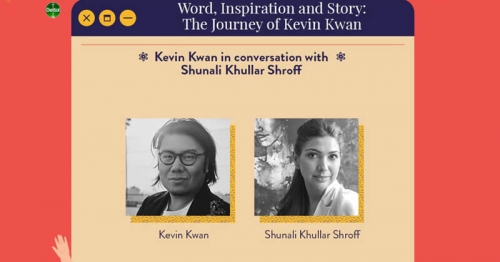