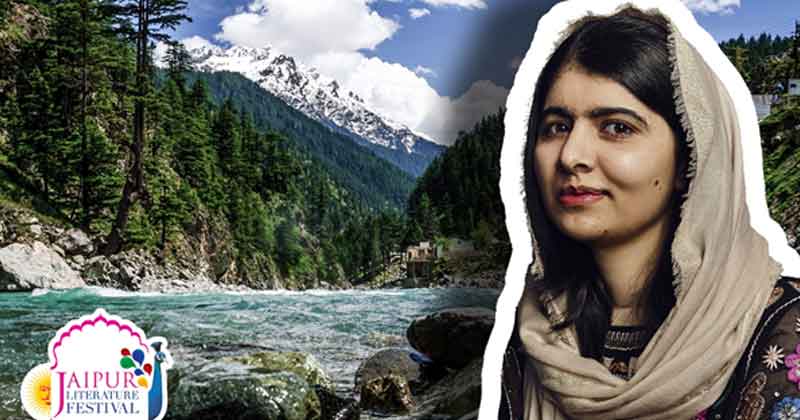 “For me, it was literally choosing between remaining silent...or speaking out and doing my part in helping change things!”

Malala Yousafzai’s father would constantly tell her not to even utter the word ‘Taliban’, but she would not stop - she had decided to name them and shame their actions. Her source of courage was that she wanted to go to school and be educated. In her conversation with Pragya Tiwari, Yousafzai said with anguish that she was disturbed when she realised that a peaceful location like the Swat Valley, which was known for its tourism, had become a place of terrorism.

Women were restricted to their houses, they were forbidden to go to markets, schools had been destroyed, and girls had suddenly been prohibited from going to school - ‘I could not process that’, said Yousafzai. She remembered waking up that morning and being disconsolate at the thought of not being able to go to school anymore. This was not a deprivation from classrooms, chairs, tables, books or teachers, but being deprived of her very future. Yousafzai claims that dropping out of school early means dependence for women - be it being dependent on their fathers or their husbands.

‘There are these costs of not sending girls to school,’ like early marriage or them being involved in child labour. It was these consequences that Yousafzai had in mind when she realised she could not go to school - ‘something has to be done...it was simply speaking the truth, making sure that I can go to school and all girls in Swat Valley could go to school’, said Yousafzai. 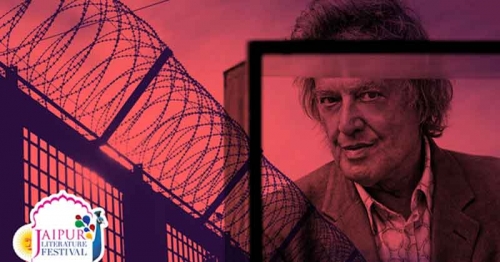 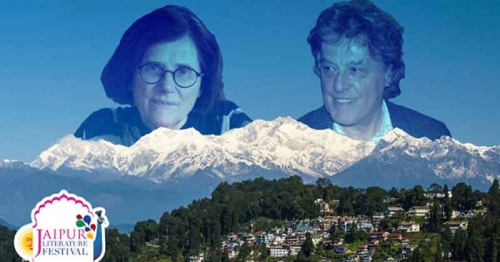 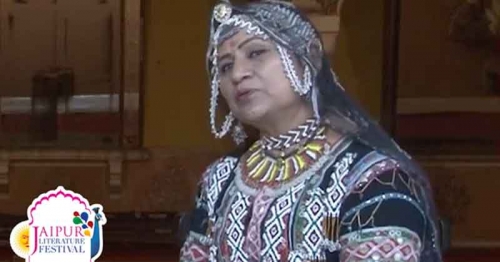 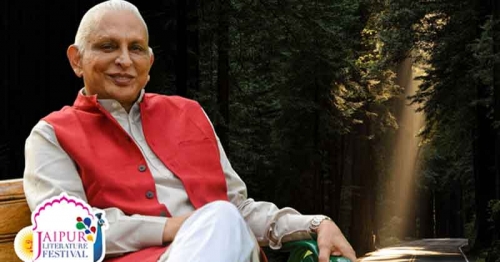 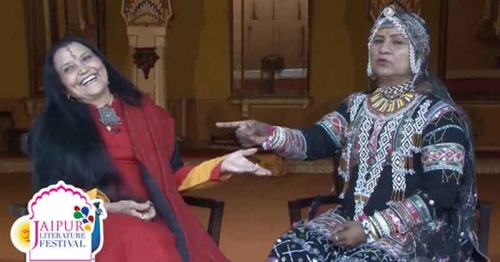