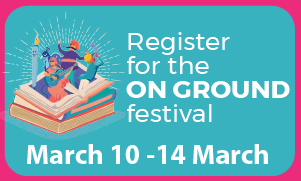 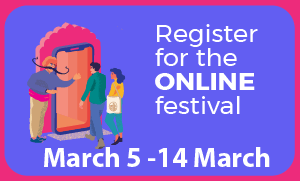 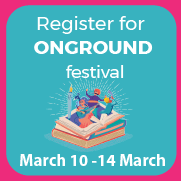 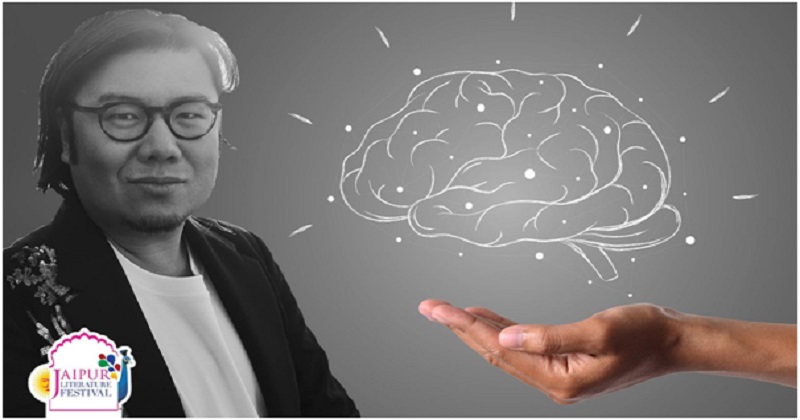 Kevin Kwan and the Memories of the Singapore Which Whispers

Kevin Kwan and the Memories of the Singapore Which Whispers

In his conversation at the Jaipur Literature Festival 2021, the author of Crazy Rich Asians, Kevin Kwan told Shunali Khullar Shroff that something unusual happened to him when he was 11 years old: his family immigrated from Singapore to the United States.

“11 was just an interesting pivotal age, I was old enough to really have a consciousness…of a lot of things happening around me but I think being removed at that age…allowed me to crystallise all my childhood memories…I remember everything!” said Kwan.

Recounting a recent incident, he said while talking to a childhood friend – he could recollect how her bedroom looked like, her toys and even her dog. All of his childhood memories were so important to him that he had to crystallise and compartmentalise them to fit into American society. “And it wasn’t until about 20 years later that I began to unpack it and turn it into the world of the Crazy Rich Asian trilogy!” added Kwan. 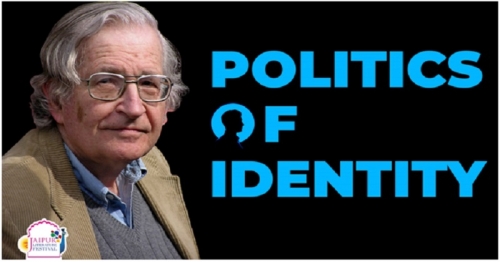 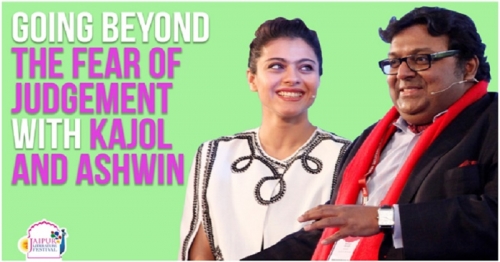 Kajol asks Ashwin why did he Ghost write his First Book 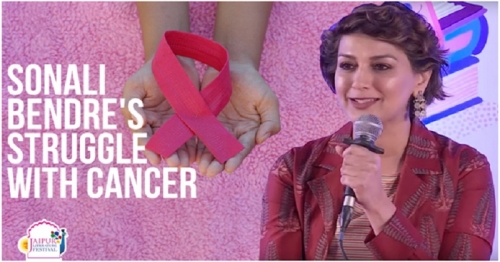 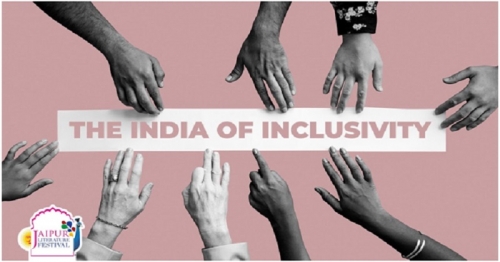 What Does it Mean to be Anti-National? Shashi Tharoor with Faye D’Souza 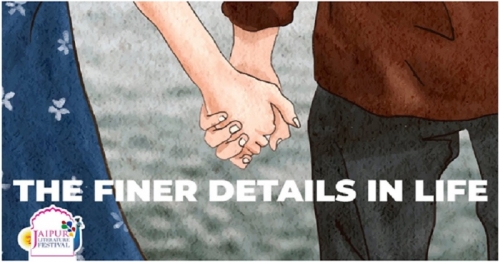 Dolly Thakore and the Finer Details in Life