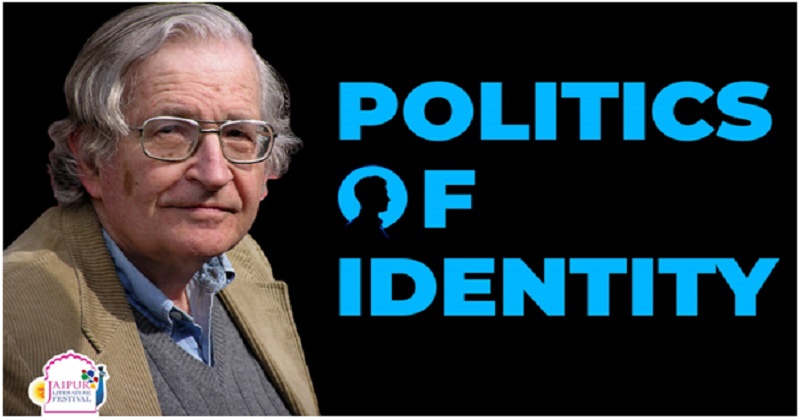 In this excerpt, Group Editor of NDTV, Sreenivasan Jain, probes Noam Chomsky, one of the most influential public intellectuals in the world, on fighting authoritarian political figures such as Trump. Chomsky believes that such power can be challenged the way it has always been challenged: “with education programmes, organisation and activism, and over time, it can work.”

But there is another side to the rise of quasi-dictators as well, that of the public that supports them. Experts call it identity politics—the act of pandering to a certain aspect of a group’s identity, often fear-based. “Just like Trump panders to a certain brand of white insecurity, Indian figures cater to a kind of manufactured insecurity of the majority,” suggests Sreenivasan. Chomsky agrees. The foundation of identity politics in the US, he says, is that of white supremacy, a key used for hundreds of years to “control the white population”. This is indicated by the prevalent thought that “no matter how badly off you are, you are better than the blacks”. In American history, reminds Chomsky, white supremacy has been routinely used as a tool to break up disruptive movements like that of the labourers and other popular struggles.

Learn more about the nature of power and how it can be wielded for evil as it can be for good in this vital discussion between Sreenivasan Jain and Noam Chomsky.