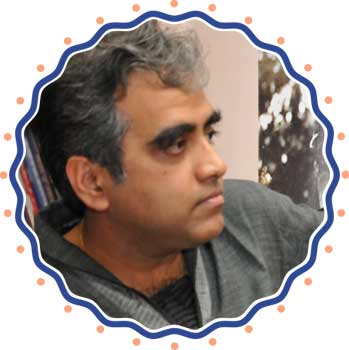 Shantanu Ray Chaudhuri is an editor and film buff who has worked with some of India’s best-known authors such as Gulzar, Arun Shourie, Kiran Nagarkar, Manu Joseph, Satyajit Ray (with the Society for the Preservation of Satyajit Ray Archives), among others. He has commissioned and published a number of books on cinema that have won the National Award for Best Book on Cinema and the MAMI Award for Best Writing on Cinema and which have been best-sellers, in the process creating a first-of-its-kind dedicated list of publishing on India cinema. He has also translated songs for films like Pathakaand Mere Pyaare Prime Minister for subtitling purposes. In 2017, he won the Editor of the Year Award, instituted by the apex publishing body, Publishing Next. He is a regular contributor to the online film magazine Film Companion. He is the author of two books, Whims, a book of poems, and Icons from Bollywood.